I've had this 4G router or gateway for a while and have been looking for a way to unlock the router and use it with other operators. The Airtel branded firmware has blocked unlocking, it shows zero available attempts to enter an unlock code. So like other routers and modems from Hauwei or similar brands, we need to flash a firmware which allows you to enter an unlock code or comes unlocked. 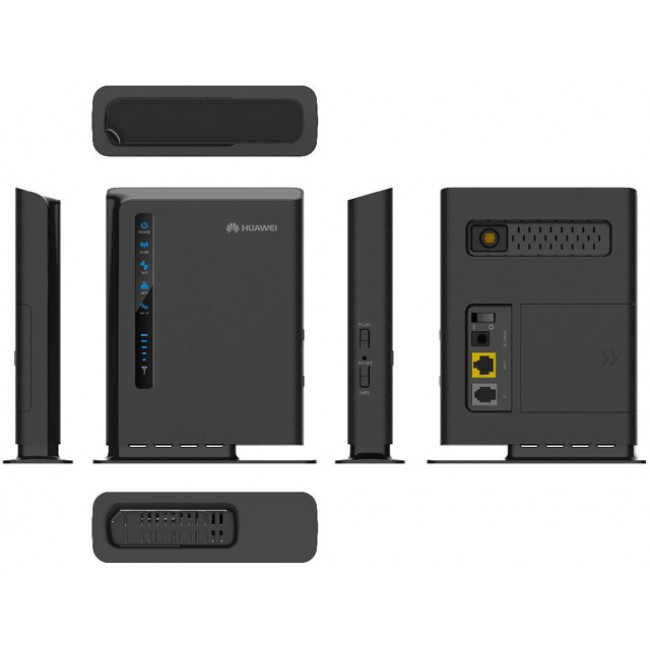 The firmware which worked for me was named MPWUDPUPDATE_V200R001C284SP100.BIN however once flashed, the device displays the version as V200R001C209SP100. My guess is that, the metadata of the BIN file was updated to reflect a firmware version which passes the internal firmware update checks. Big thanks to whoever came up with the idea!

Below image shows the details after the update. 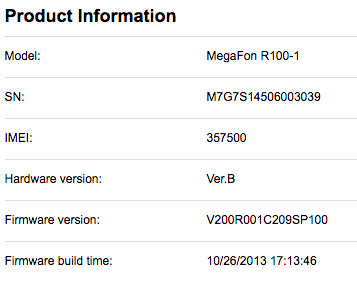 Steps to unlock the device 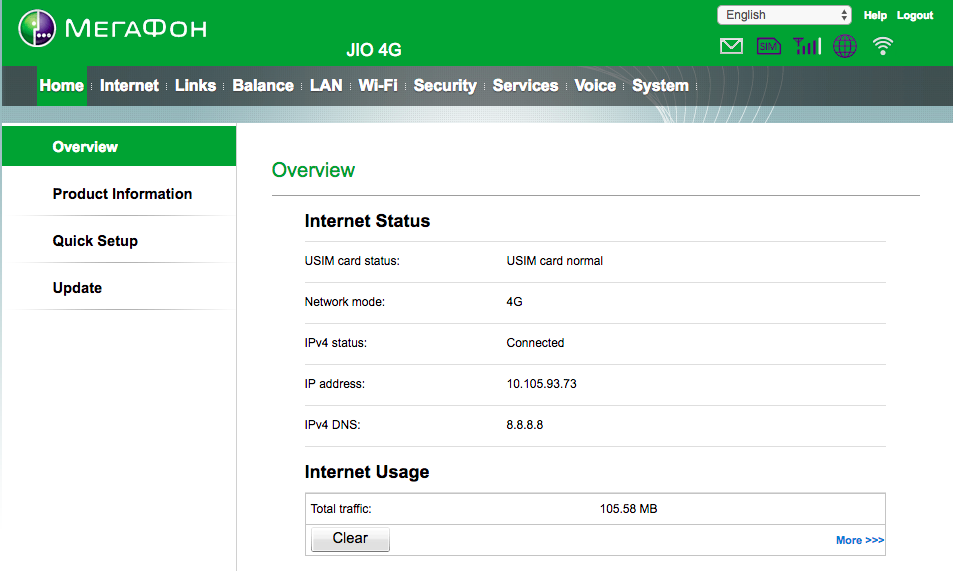